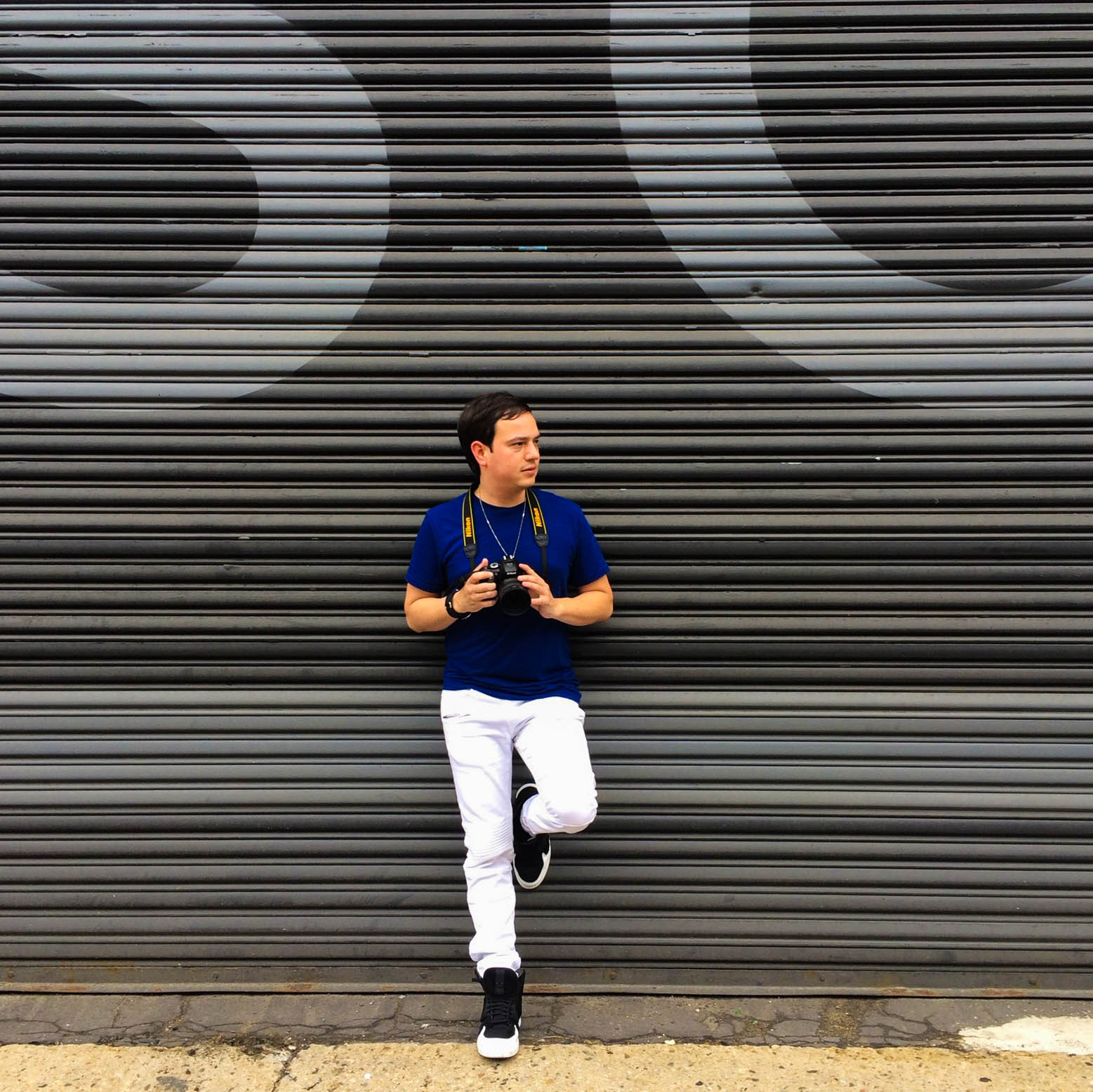 Kevin Canache was born in Caracas, Venezuela. At a young age he was drawn to the entrancing glow of the movie screen. Big, breathtaking spectacles caught his eye and as he grew up he decided he wanted to make movies that would grab people the same way. A different style, a different way of looking at things, this is what Kevin Canache brings to each film/project he works on.
Kevin was also awarded with a Emmy for his participation in the production of the Behind The Scenes of the TV Series “Gabriel”, where the famous Puerto Rican singer Chayanne was the protagonist. Kevin also has been nominated for an Emmy for: “Especial de Shakira (2006)”, “Especial de Ricky Martin – Intimo (2006)”, Mega News Show (2007)”, “El Círculo – Art Basel Show (2008).”
Aditionally, Kevin have participated in projects for HBO Latin America, Televisa, Universal Music, Sony Music, Spanish Broadcasting System, NBC Universal/Telemundo, among others.

“Your first impression to others is what counts, as well as being different.”
“Everything in THIS world is possible. From my own experience.”